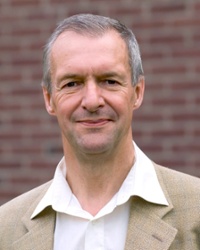 Bengt Kasemo, Professor Emeritus of physics at the Physics Department, Chalmers University of Technology, Sweden is a member of the Royal Swedish Academy of Sciences and the Royal Swedish Academy of Engineering Sciences. He was the founder of Q-Sense AB in 1996 and was on the Board of Directors of Q-Sense and Biolin Scientific AB for several years. Professor Kasemo's research projects focus on surface science, bio-interfaces, biomaterials, catalysis, nanotechnology, sensors and scientific instruments, nanotoxicology and nanosafety, as well as sustainable energy. 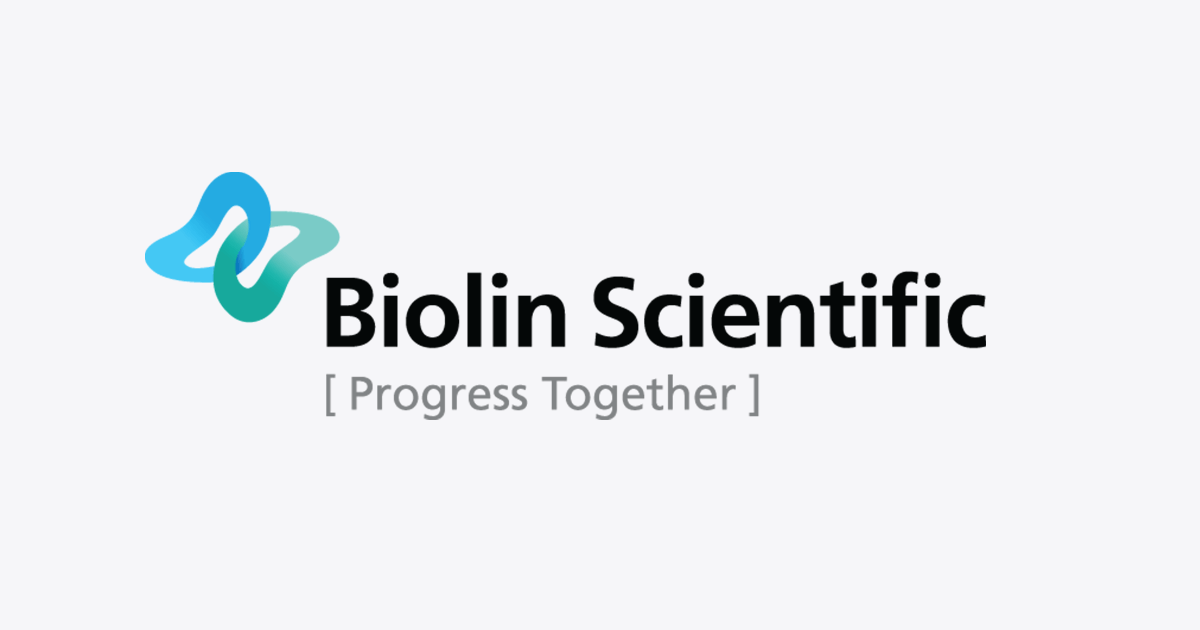